Analysis of financial and economic indicators of JSC “KARBONAT” was carried out on the basis of the company's financial statements for 2019-21.

It should be noted that since August 2020, Company has begun to carry out activities for production of lime from a part of the mined limestone.

Thus, it is possible to predict an increase in income from production activities in the future. 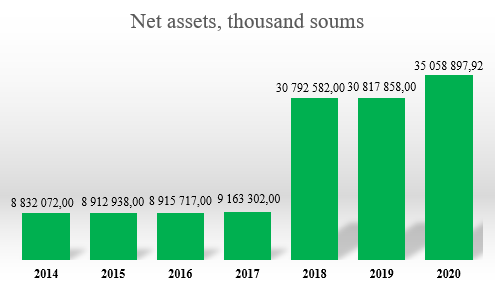 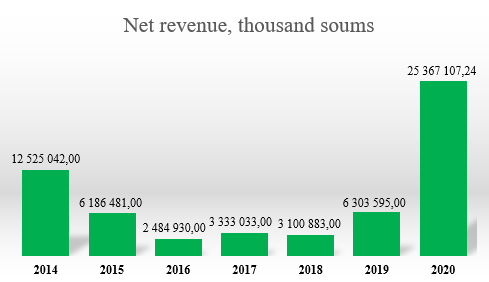 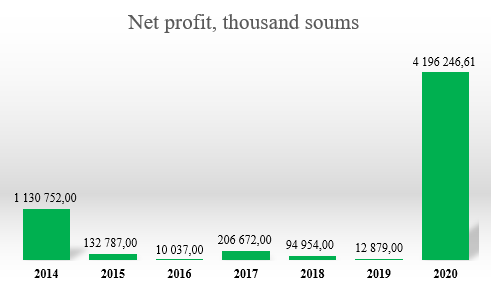 MESSAGE ON HOLDING THE ANNUAL GENERAL MEETING OF SHAREHOLDERS ON 22.06.2022

MESSAGE ON HOLDING THE ANNUAL GENERAL MEETING OF SHAREHOLDERS ON JUNE 22, 2020.